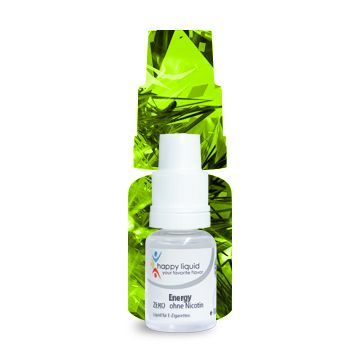 Skip to the beginning of the images gallery
Attention Notice
Details

happy liquid Energy may not give you wings, but you'll still be up there on cloud 9.
Inspired by perhaps the most famous of energy drinks, our e-liquid has the typical, not too sweet flavor of this favorite beverage and has the advantage of being low-calorie. ;-) Get that energy boost-like effect now while vaping!

Energy drinks were originally pioneered in Japan, where after the Second World War Japanese pilots were given taurine-based drinks to improve their eyesight. Later, the founder of the Red Bull company, Dietrich Mateschitz, imported the idea from Thailand to Europe in the late 1980s, kick-starting a multibillion-dollar business. 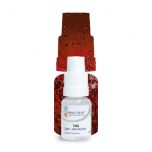 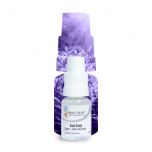 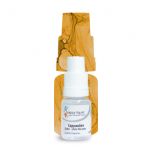 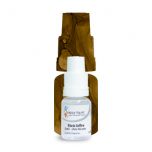